CELEBRATING ANNA BISSELL, THE PIONEERING BUSINESSWOMAN AT THE HEART OF OUR SUCCESS. 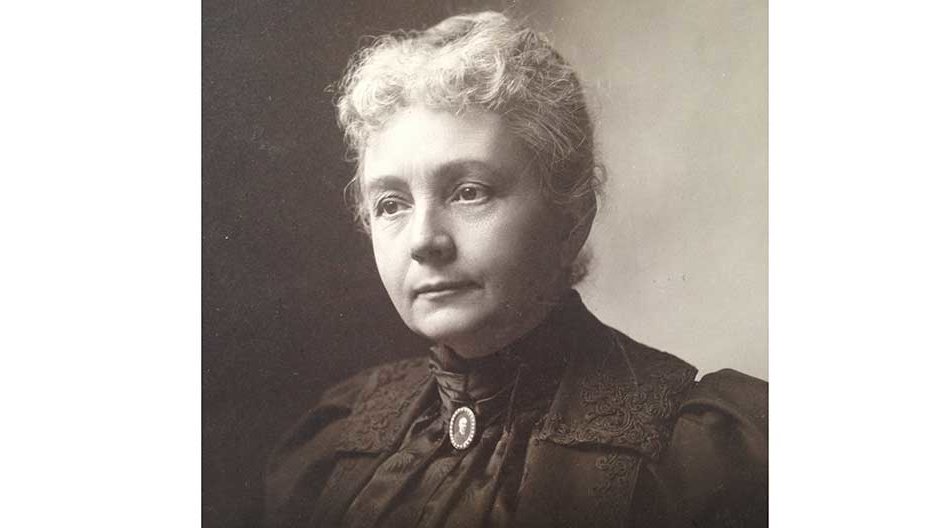 Anna Bissell (née. Sutherland) was born on 2nd December 1846 in River John, Nova Scotia, to William and Eleanor Sutherland. At an early age, the family moved to Wisconsin, where they settled. Anna married Melville R. Bissell at the age of 19, and became a joint partner their crockery and china business – this is where the story of BISSELL really begins!

The stock that Melville and Anna bought in to their shop was packed in crates of sawdust, and that sawdust would constantly be trampled into the carpets and become very difficult to remove. After Anna complained to her husband about this, he invented a revolutionary carpet sweeper to help. When customers saw how much easier this made the cleaning, they wanted a sweeper of their own, and soon the couple were selling more sweepers than crockery. Anna became a travelling sales-person, going town to town selling their invention.

After Melville’s death in 1889, Anna was left with 5 children to raise on her own, as well as the family business to run, but rather than hand the business to an outside investor, she took over the business herself and became America’s first female CEO. Anna established new guidelines on trademarks and patents and moved Bissell carpet sweepers into the international market. By 1899 she had created the largest organization of its kind in the world. In 1919, she became the chairman of the Bissell company. As president of the corporation and chairman of the board, Anna introduced progressive labour policies including workman's compensation and pension plans long before these practices were widespread in industry.

It was said of her that she "Studied business the way other women of her time studied French." She kept pace with the growing complexities of industrialism and knew every facet of the Bissell production.

As well as a shrewd businesswoman, Anna was a generous philanthropist. She was the first female trustee of the Methodist Episcopal Church, and was actively involved in Bissell House, a recreation and training program for Grand Rapids, Michigan youth and immigrant women. She also served on the board of what was to become Blodgett Home for Children.

Anna was a charter member of the Ladies Literary Club, a life member of the Women's City Club and an active member of Zonta. She served on the board of The Clark Memorial Home, and was for years the sole woman member of the National Hardware Men's Association.

Anna died on the 8th November, 1934, but left behind an incredible legacy – in July 2016, a seven-foot bronze statue of her was unveiled in Grand Rapids, Michigan only a few miles from the current BISSELL headquarters. To this day, BISSELL Inc. is still run by the Bissell family - we are proud to continue Anna’s work, and to celebrate a passionate and inspiring businesswoman. 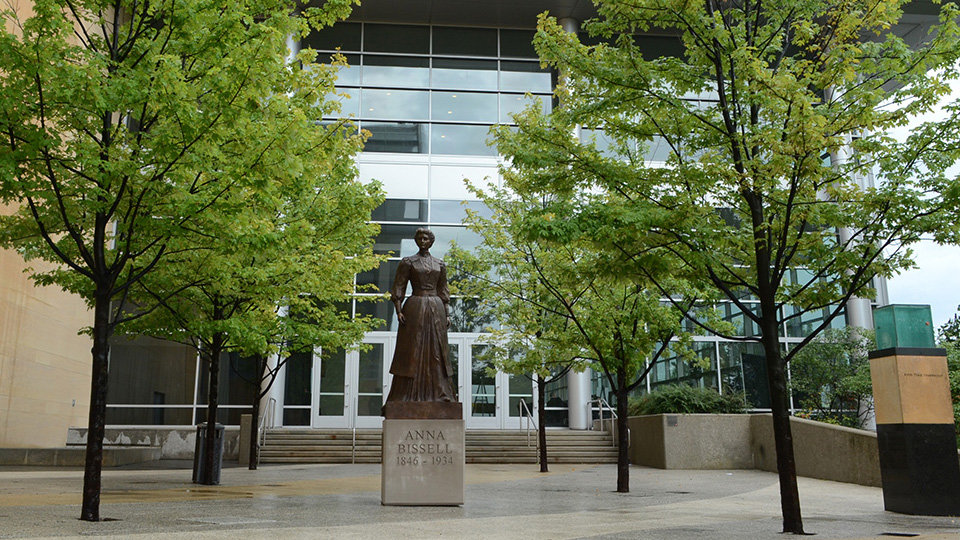