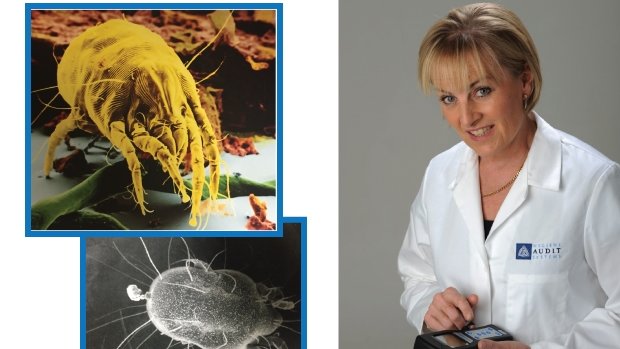 Shocking new research revealed today by carpet washing brand BISSELL shows that 26.2 MILLION British adults (41%) have NEVER washed their carpets, and a leading health expert has warned this could lead to a health epidemic. A staggering 84% believe their carpets to be clean, unknowingly risking exposure to a host of illnesses and allergies, says Dr Lisa Ackerley.

In the survey by BISSELL, the experts in carpet washing, 79% of respondents knew that nasty bacteria and allergens could live in bedsheets, but a staggering 63% had no idea that they could be lurking unseen in the carpets too.

Hygiene expert Dr Lisa Ackerley comments: “This research is of concern as unwashed carpets can become homes to bacteria and germs and in particular dust mites, which can put some people at greater risk of asthma, eczema and perennial allergic rhinitis caused by allergies to dust mite faecal matter. Each mite produces about 20 waste droppings every day, equating to around 20,000 particles of faeces in every cubic foot of air.”

Ignorance seems to be bliss as 80% of Brits were shocked to learn that E Coli and Salmonella causing bacteria could be festering in our carpets, especially when 3 out of 4 (75%) of those surveyed admitted to wearing shoes in carpeted areas of their home, blissfully unaware that they could be spreading the likes of Escherichia coli (often found in human and animal faeces) from room to room.

Dr Ackerely adds: “Escherichia coli is a member of the Enterobacteriaceae group; it can be found in in human and animal faeces meaning that if pets use the carpets as a toilet, the bacteria can be found there. The impact of this is that babies learning to crawl could be exposed to these faecal bacteria which could be harmful if they put their hands in their mouths.”

The bacteria making its home in the carpets of Britain is an especially unpleasant thought considering 59% admit to following the ‘three second rule’, eating food that has touched the carpet. Two thirds of parents (63%) have even let children gobble down grub that has landed on carpeted floor, potentially risking the ingestion of deadly germs.

Perhaps surprisingly, women are more likely to risk their health by following the three second rule. Dr Ackerley continued: “It’s time we put the three second rule to bed for good. It is simply not true. Eating food that has been on the floor or a dirty carpet is a gamble with your health when you consider what you may have trodden across your carpets, or what your pets may have done on the floor – disgusting!” 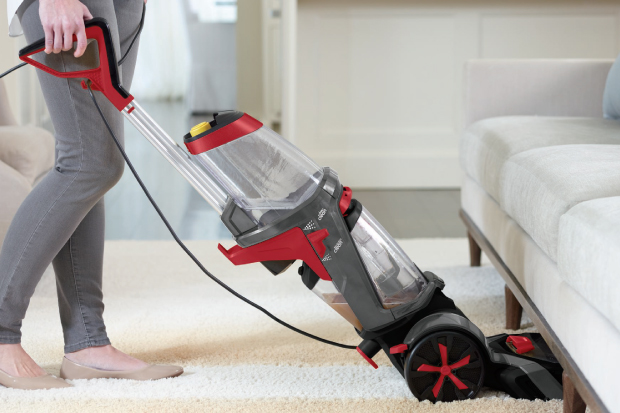 Only 9% of those surveyed claimed to regularly wash their carpets. “More people in the UK need to  understand that just because carpeting looks clean, doesn’t mean that it is clean. Carpet washing with an advanced cleaner such as the BISSELL ProHeat 2X® Revolution™ helps to reduce allergens by removing dust mite matter, and uses antibacterial cleaner to help eliminate nasty bacteria.”